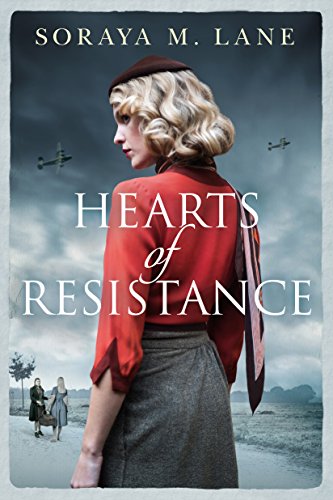 At the height of World War II, three women must come together to fight for freedom, for the men they love—and for each other.

When Hazel is given the chance to parachute into Nazi-occupied France, she seizes the opportunity to do more for the British war effort than file paperwork. Alongside her childhood friend, French-born Rose, she quickly rises up the ranks of the freedom fighters. For Rose, the Resistance is a link to her late husband, and a way to move forward without him. What starts out as helping downed airmen becomes a bigger cause when they meet Sophia, a German escapee and fierce critic of Hitler who is wanted by the Gestapo. Together the three women form a bond that will last a lifetime.

But amid the turmoil and tragedy of warfare, all three risk losing everything—and everyone—they hold dear. Will their united front be strong enough to see them through?